Dashlane is a leading user-friendly password manager and a secure digital wallet that provides a high level of protection and offers an effective solution to password fatigue. The app’s key feature which makes it different from other password managers is a password changer. It enables users to securely synchronize their data among an unlimited number of devices on all platforms. Dashlane Password Manager also has breach alerts which notify users of any possible security hazards.

The key objective of the project was verifying that the app would ensure top-notch quality of the features with the release of new mobile devices, updates of OS, browsers.

At the very beginning of the project, the most suitable solution was found – Agile methodology.

We used Redmine, Jira, Kanban, and Scrum to meet specific and flexible demands of the project and achieve comprehensive results.

Custom tools were created to work specifically on the project, maximize productivity, and meet demands of the project. 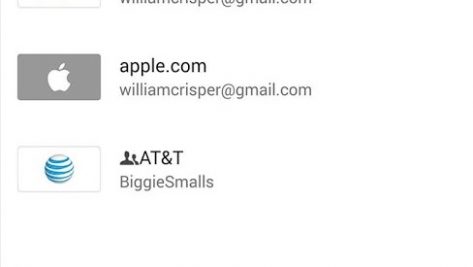 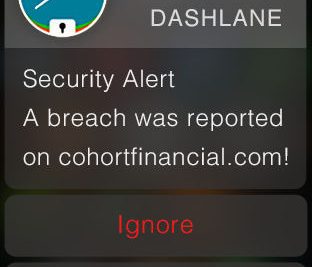 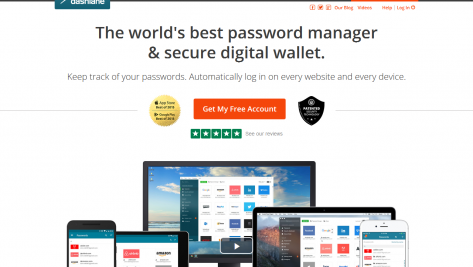 Your information was successfully submitted!

We are glad to have you with us! You'll receive an email from us shortly. Meanwhile, you can check our super-informative blog to go through the latest updates in the world of software development. Got it

Our form-submit system is down.

Our team is already hard at work trying to resolve this issue.

Thank you!
Your message successfully sent.

Take a look at our super-informative Blog

Check out our Case Studies